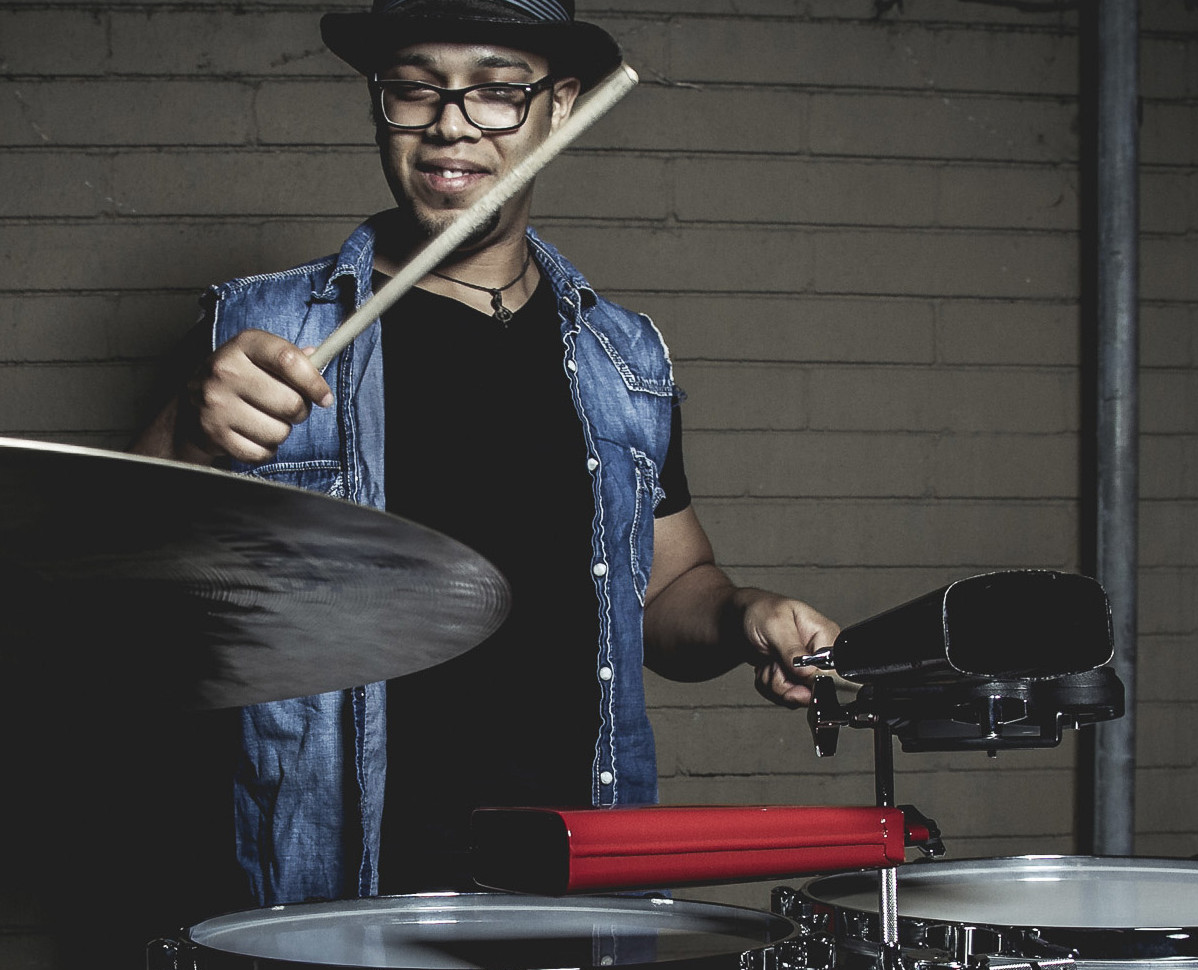 Anderson worked on a musical about the life of the “Guarachera de América” Celia Cruz, in an Off-Broadway show.  In 2011, he won a Grammy for Chino y Nacho’s album “mi nina bonita” and was nominated in 2017 and 2018 with Luisito Quintero “3rd Element” and Raul Agraz “ Between Brothers.  Anderson is currently based in Miami, where he continues playing and recording for artist from different genres of music such as Lucy Khanyan  Harout Pamboukjian, Danny Rey, Siroto,Leslie Grace & Maluma (Aire), Dances of Peru, Do you speak Djembe ( playing in the Ted Talk conference), Nestor Torres. He recently played with the Mexican superstar Yuri on the recording of her new DVD named “En Primera Fila ” and in 2016 he joined the rock band Philm recording the album “Seventh Sun”.  Due to his versatility, he was chosen to be in the cover of the prestigious “Drum Club Magazine “and is currently working with Sabian Cymbals as one of the faces representing the new AAX line. 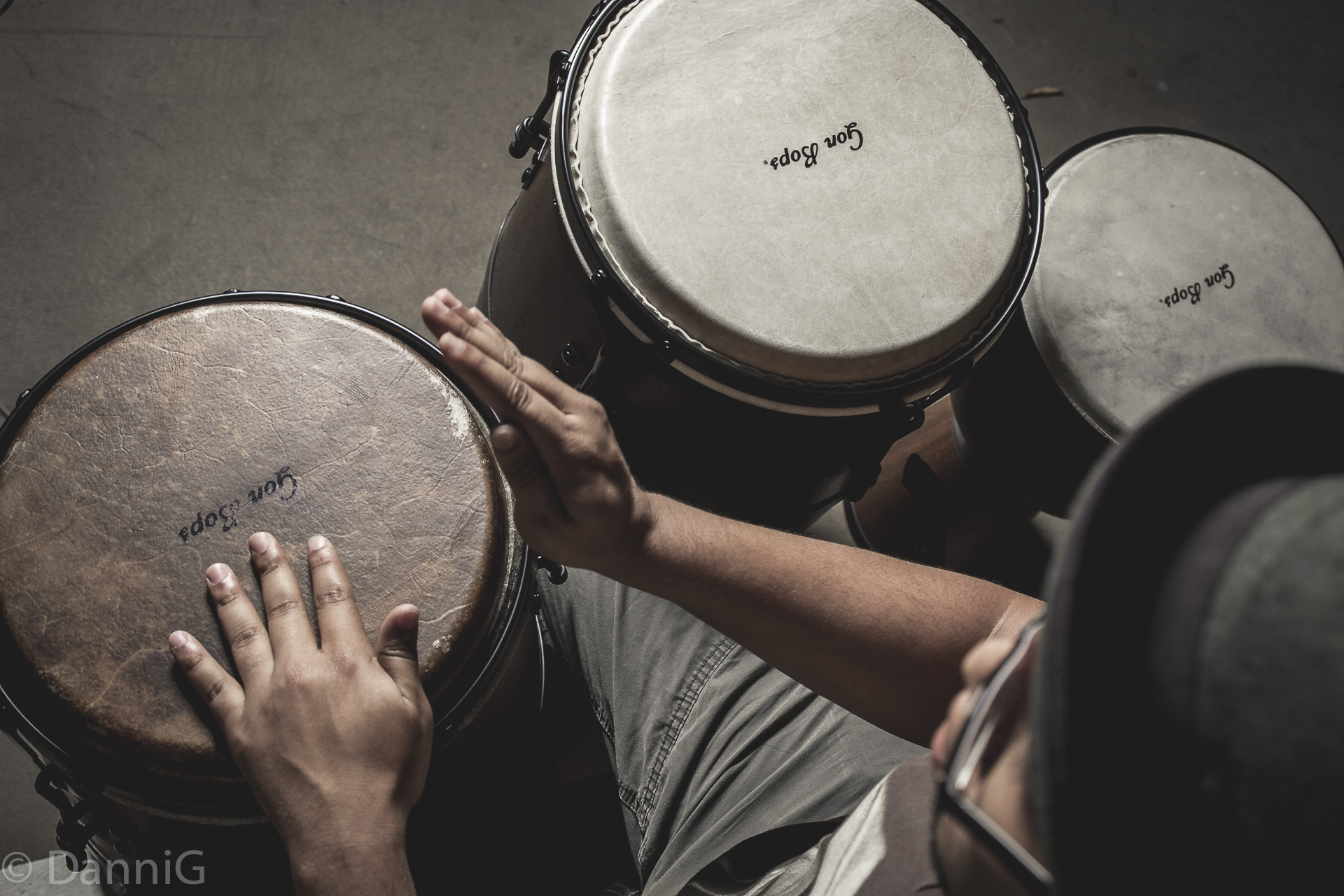