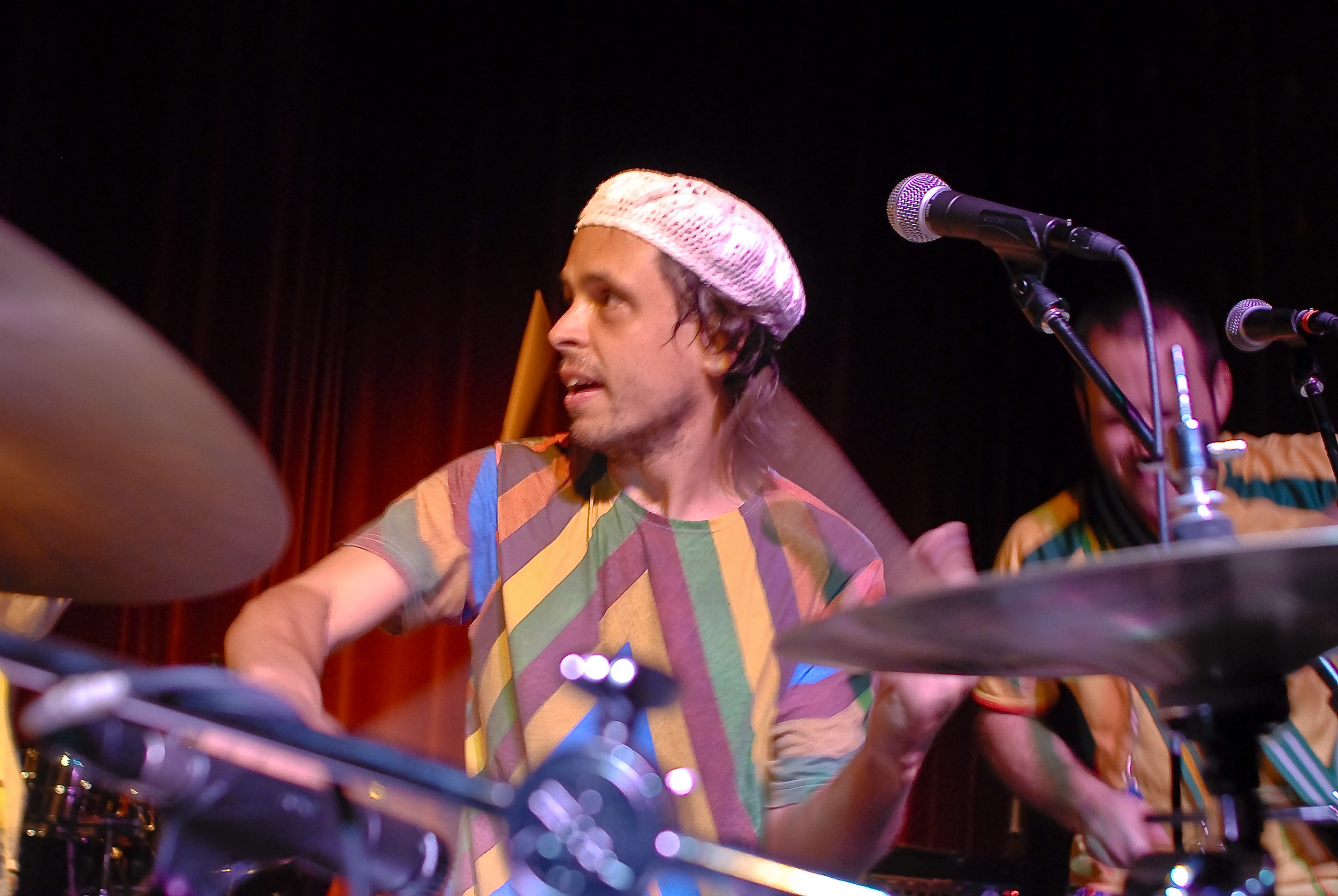 He is the author and publisher of Brazil for Drum set vol. 1 – Northeast and Caixa Brasileira, co-written with Joe Ruscitto. He’s been conducting drum clinics and workshops in the United States, Canada, Brazil, Germany, Switzerland and Portugal promoting his books.

Besides his expertise as a drummer, Eduardo holds post graduate degrees in Copyright Law and Environment Law from the University of Lisbon school of Law.