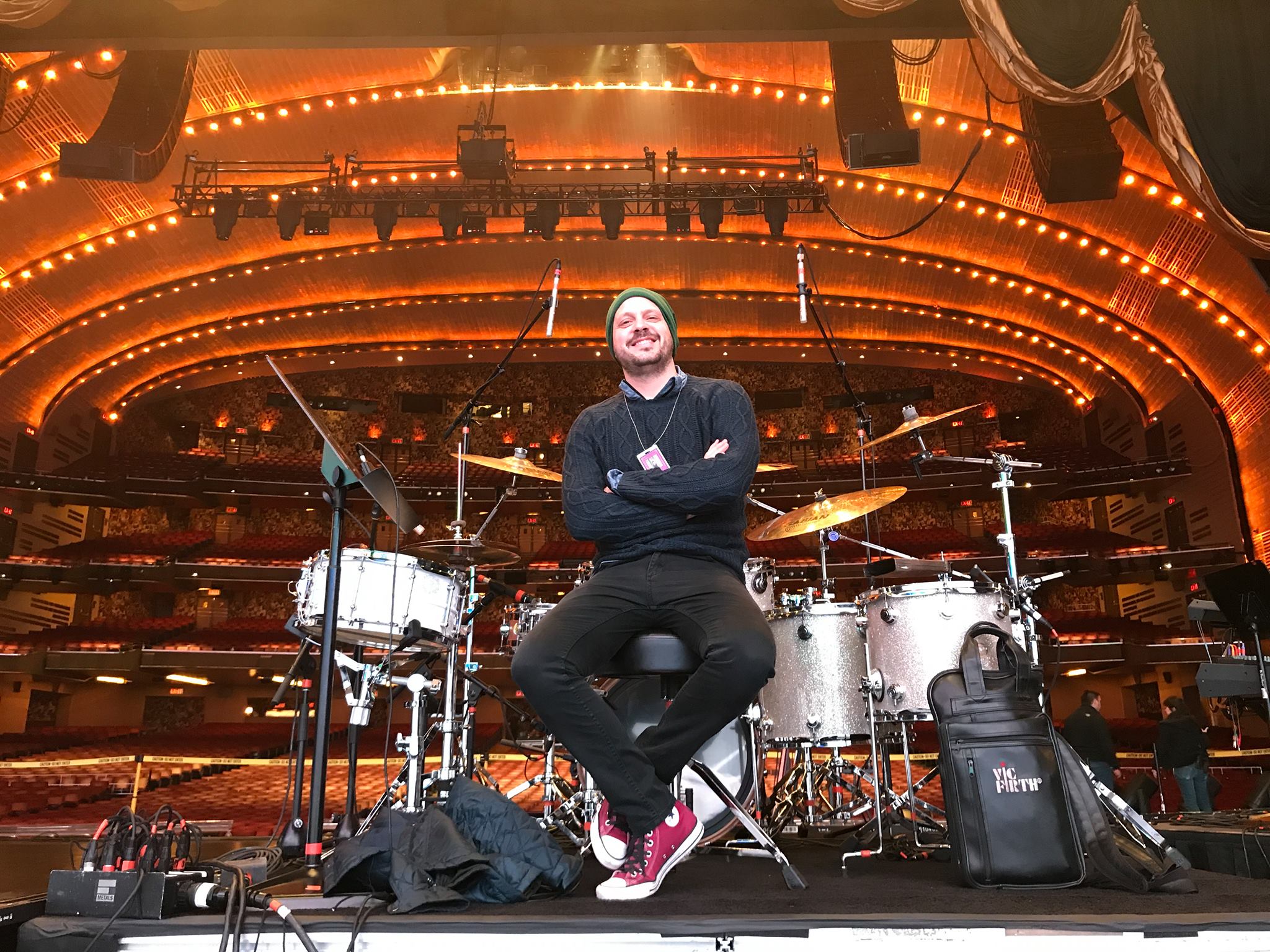 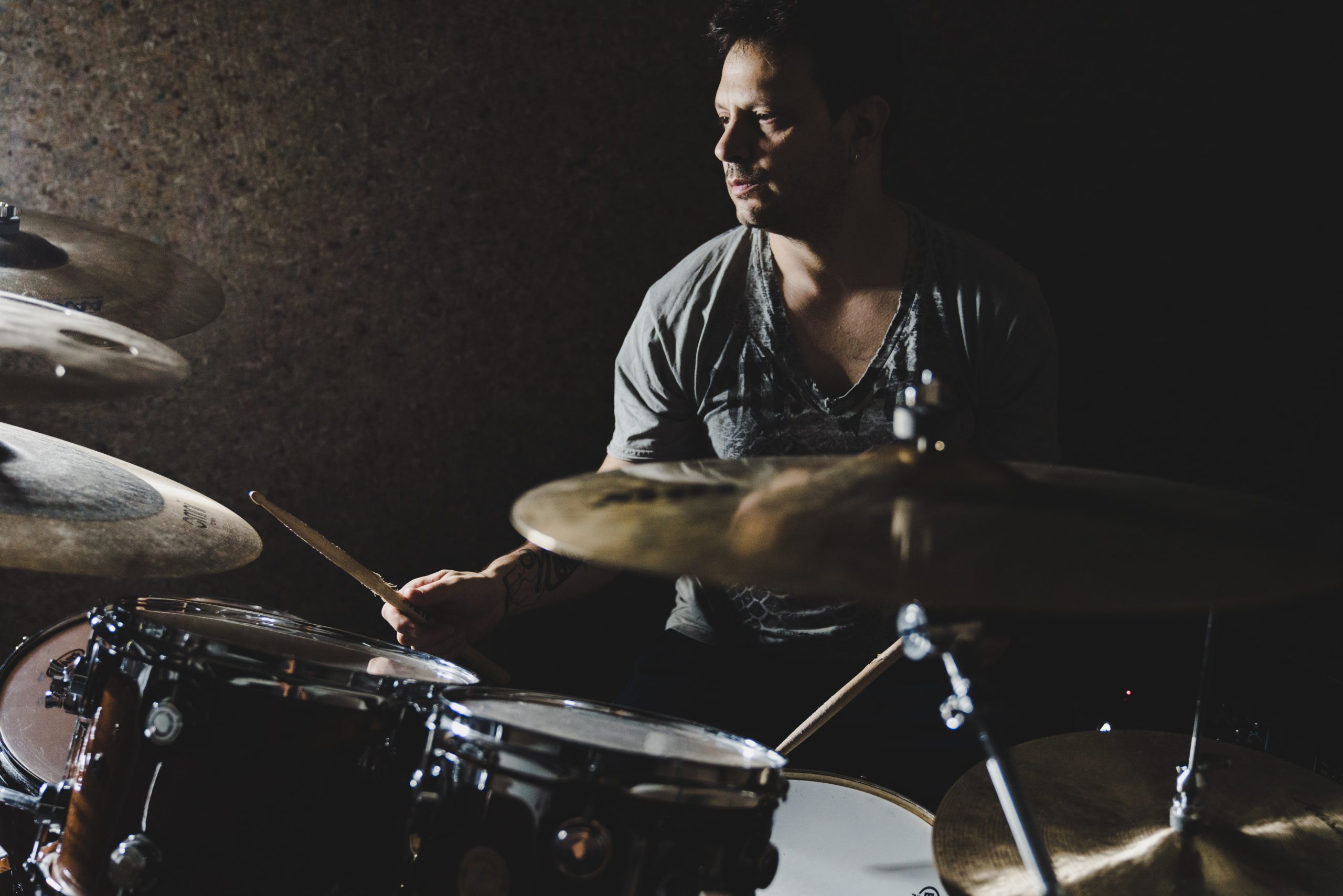 Ezequiel Ghilardi is a drummer/producer/composer born in Rosario City Argentina and currently living in Los Angeles, California. He started to get in touch with music & drums at age 6.  His first approach in music work was at age 12, playing percussion in a symphony orchestra in Rosario City, Argentina.

Ezequiel has performed in arenas, amphitheaters, concert halls, around the world, with renowned international artists in different styles of music.

In 2004, he recorded the multi award album MTV Unplugged live of prestigious Argentinian singer Diego Torres. From 2004 to 2013, he toured the world performing with Diego.

In 2006, he performed at Sabian Day Drum Festival Argentina, an international event for the finest, recognized cymbals, featured legendary drummers. Ezequiel had the privilege to share the stage and performance with a multi-award and legendary Jazz -fusion artist in the world music scene, Dave Weckl.

In 2008 he recorded his first solo album entitled “En El Camino”, all composed, produced and arranged by Ezequiel and moved to Mexico City to work in different musical productions performing with the most renowned artists.

Some of the artists/ musicians/producers who has worked:

Currently he’s playing his own projects, touring with famous pop artist Ricardo Montaner and working on various productions in Argentina, Mexico and the USA.