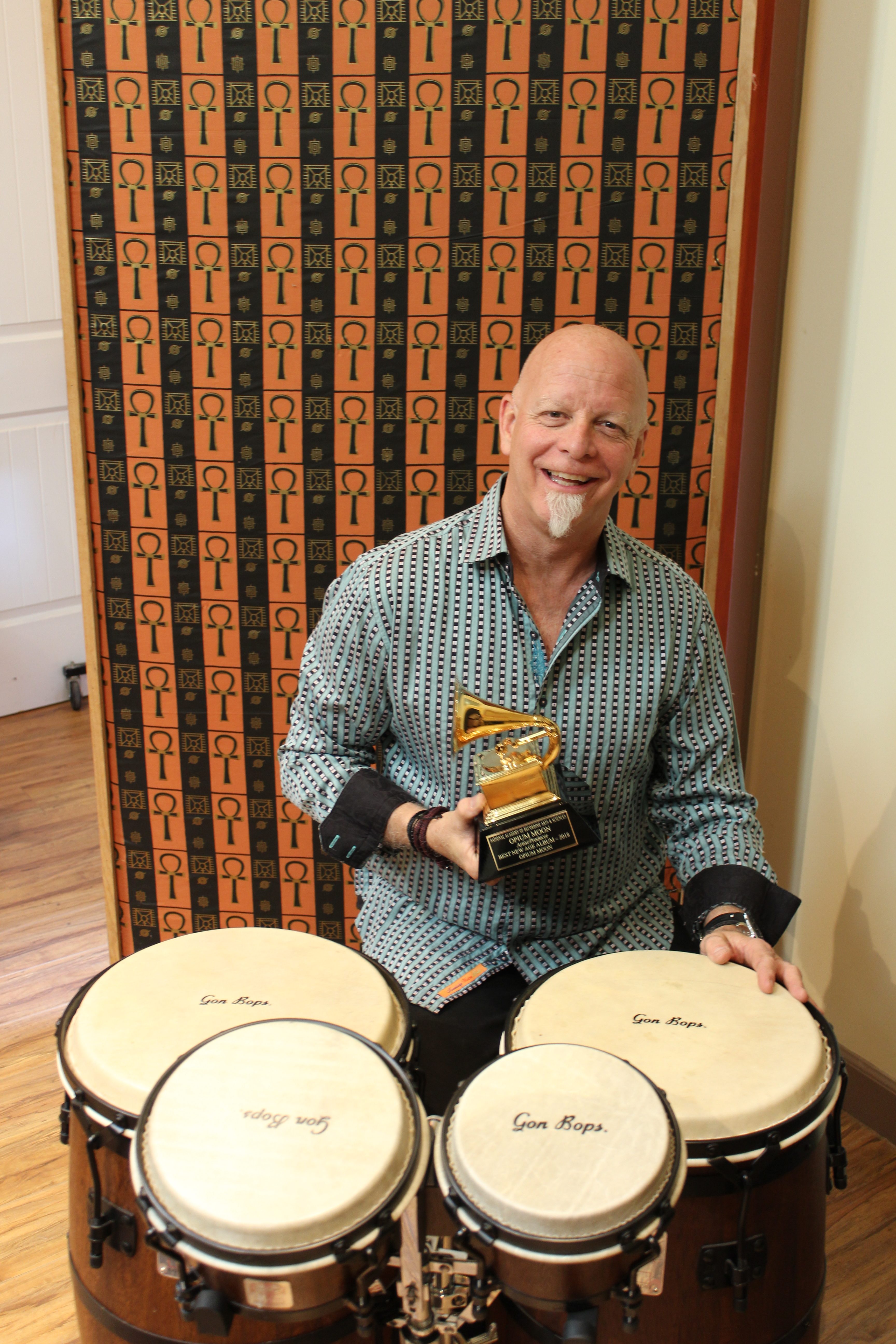 M.B. Gordy received his Bachelor’s Degree from Glassboro State College and his Master’s Degree from California Institute of the Arts with extensive study of ethnic percussion. He has performed with the LA Philharmonic, The National Symphony, The Los Angeles Chamber Orchestra, The Long Beach Opera, The Pasadena Pops and the Hollywood Bowl Orchestra, Pageant of the Masters.

From 2001 until April of 2005, M.B. was the percussionist/drummer for the Doobie Brothers. He has played with the likes of Frank Zappa, John Tesh, Three Dog Night, and Josh Groben along with many others. M.B. is currently playing drums for Rita Coolidge. He has recorded with Green Day, REO Speedwagon, Neil Diamond, My Chemical Romance, and Bill Withers to name a few. M.B. has also had the fortune of working with noted producers such as Peter Asher, Don Was, Mat Wallace, Rob Cavallo, and Scotty Morris.

M.B. has been incredibly successful performing for films, TV and theatre. Some of his credits for film are: Red Dragon, Transformers, We Are Marshall, Get Him to the Greek, and 3:10 to Yuma. He has played drums for television shows such as Mad Men, The Mentalist, The Tonight Show, Battlestar Galactica, Good Morning America, Buffy the Vampire Slayer, Angel and many more. M.B. has also performed in the theatre productions of The Lion King, The Color Purple West Side Story, Camelot, and Bring It On to name a few.

M.B. is currently endorsed by Yamaha, Remo, Vic Firth, Gon Bops, Vaughncraft, Rhythmtech and Paiste. For the past 20 years he has also been involved with the Yamaha Education Division as a clinician and education consultant.

In 2018, MB Gordy was the recipient of a Grammy award for his band, Opium Moon, for Best New Age Album.

M.B. currently lives in Los Angeles with his wife and two children where he works as a freelance musician and producer.