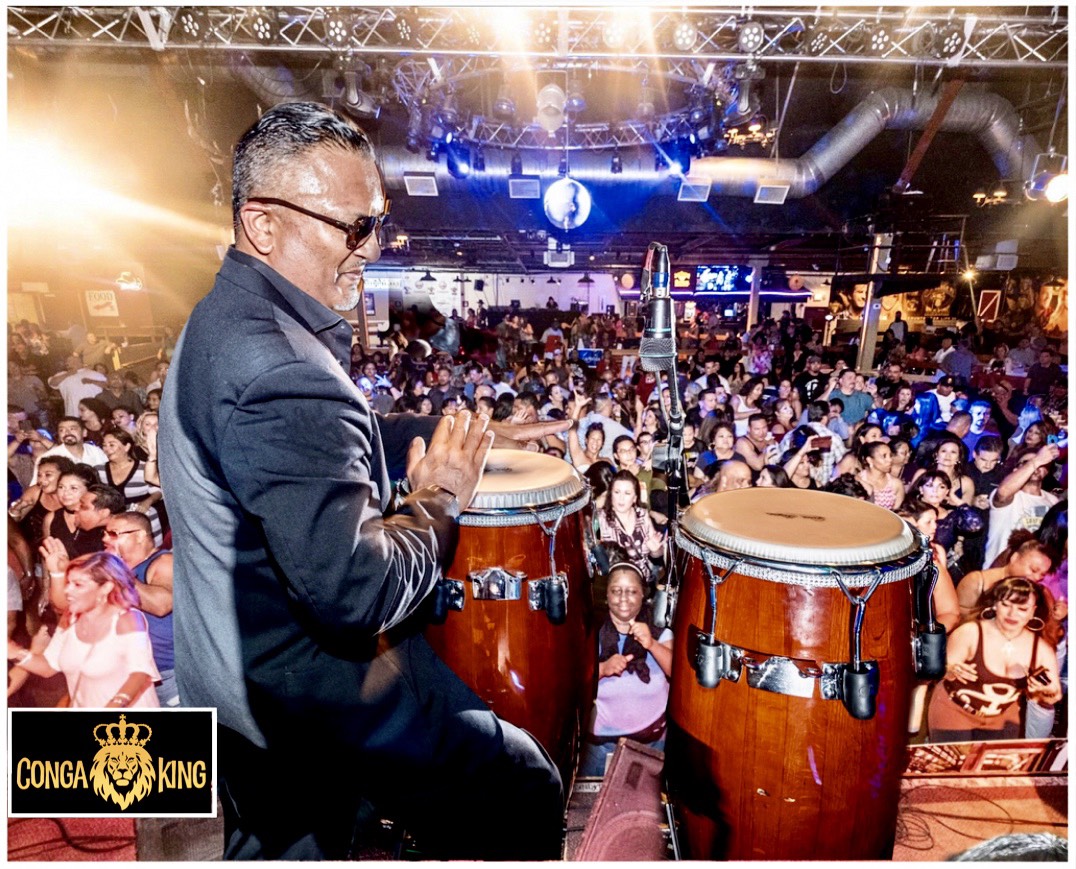 Michael CongaKing Nathan hails from London, England (South Kensington) and now resides in California’s Bay Area.  He’s a percussionist/conguero, specializing in Latin, Funk, R&B, Dance, POP, House, Neo Soul and Old School.  CongaKing plays weekends in the Bay Area with International DJ’s at some of the hottest clubs including Alameda Islands, The Churchward Pub as well as with his band, MeritageMusic, at wineries, tasting rooms and hotels throughout Northern California’s Wine Country.

CongaKing ordered his custom set of Gon Bops California Series back in 2005 and has been playing them exclusively ever since.  Playing a quinto, conga, tumba, super tumba, bongos and a cajon, Michael Nathan is all-in with Gon Bops!

BIGGEST INFLUENCE(S):Poncho Sanchez; Pete & Juan EscovedoFAVORITE ALBUM YOU PLAYED ON:TBAFAVORITE ALBUM YOU DIDN’T PLAY ON:Prince "1999"CAREER HIGHLIGHT:J"I try to make the most out of every opportunity to play...each one is and has a highlight!"