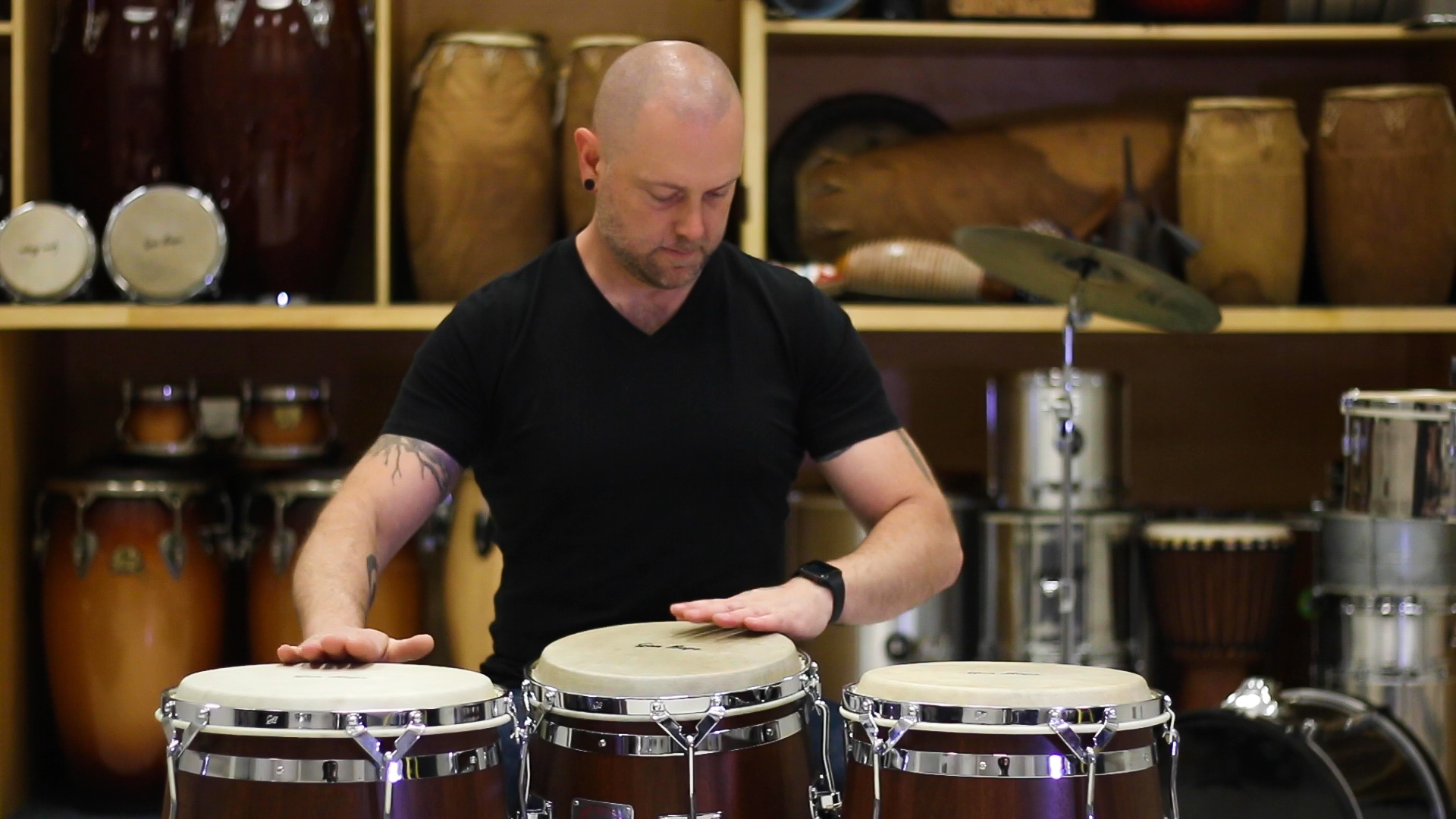 Norm Bergeron is from Sanford, Maine, a small working-class town, that a couple of generations before, was the childhood home of Vic Firth. Norm was a born sound dabbler and conduit of rhythmic ideas. His most vivid early childhood memory is of sitting between the washer and dryer in his parent’s basement matching pitch with the one and tapping out the inherent rhythm of the other.

He is a graduate of the University of North Texas Jazz Studies program and was a long-standing member of the famed One O’clock Lab Band as percussionist. While working on his Master’s degree in Ethnomusicology, Anthropology, and Documentary Film at UNT, he served as a Teaching Fellow, facilitating the Afro-Cuban, Afro-Brazilian, West African, and Gamelan ensembles.

Since 2011, Norm has served as Director of Percussion Studies at Temple College in Temple, Texas. In addition, he maintains an active private lesson studio, clinics Brazilian batucada ensembles all over the state, and is a stalwart performer in and around Austin, Texas.