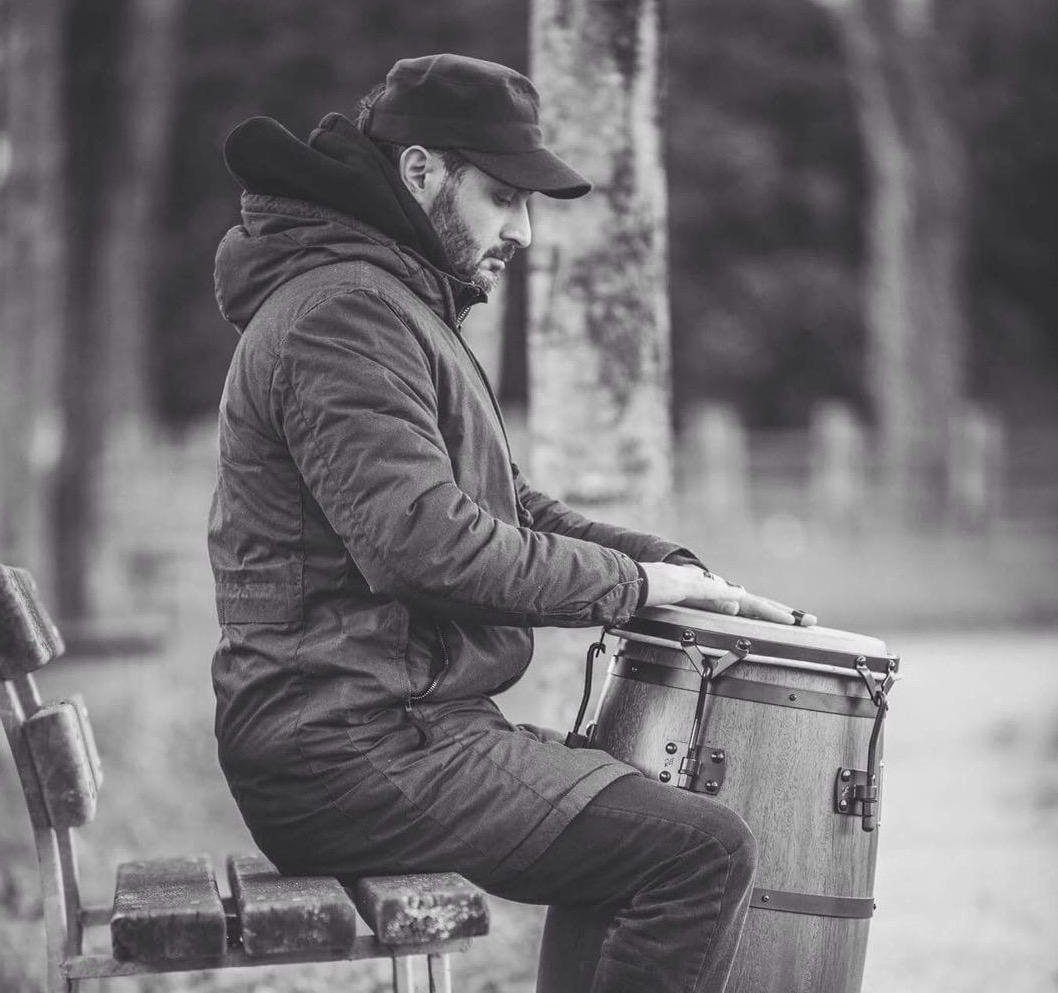 Roberto Gatti, italian based freelance musician, has been playing percussion for over 20 years.

In 2016 he founded his project URIBE with the taleted pianist Manuel Magrini. Roberto also recorded studio albums for Sony, BMG, Warner, Universal and Edel. Since 2014 he held masterclasses in Malaysia.  Today, Roberto works as a full-time performer and percussion teacher, collaborating with some music schools and Conservatory in Italy.